­
Types of Tinnitus & Causes: An Overview

Types of Tinnitus & Causes: An Overview 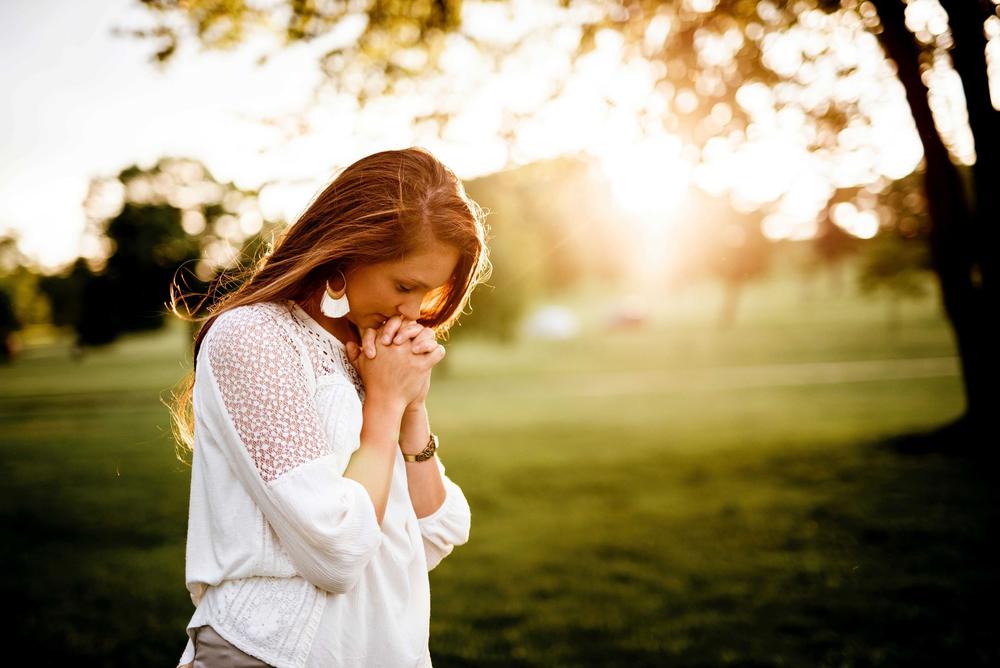 If you have tinnitus (ringing in the ears) you hear a constant or intermittent ringing, buzzing, whooshing, or chirping that has no external source. The experience of tinnitus is different for everyone, so it’s unsurprising that there are considerably varying causes and types of tinnitus depending on the individual.

What Are the Different Types of Tinnitus?

This is the most common type of tinnitus. If you have subjective tinnitus, your symptoms can only be heard by you. Symptoms usually occur as a result of exposure to loud noise.

This type of tinnitus can be transient or prolonged. Many forms of subjective tinnitus are permanent.

When you have neurological tinnitus your symptoms are generally caused by a disorder, such as Meniere’s disease, affecting the brain’s auditory functions.

This form of tinnitus is related to the functioning of the sensory system. If your tinnitus can be made louder or quieter by moving the head, neck, jaw, or eyes, then this is a sign it may be somatic.

Involuntary muscle contractions or vascular deformities can lead to this rare form of tinnitus. Unlike the other forms of tinnitus, a doctor with equipment can hear this tinnitus, and many times it can be permanently fixed.

Tinnitus can sometimes seem to come out of nowhere. Determining the cause isn’t always entirely obvious, especially if there is no damage to the auditory system. However, in many cases, there are root causes of the symptoms.

Some possible causes include:

Can Anxiety Cause Tinnitus?

Emotional and physical factors have been linked to the onset of tinnitus, including anxiety and stress.

It still isn’t entirely clear whether anxiety and stress alone can cause the onset of tinnitus, however, and it can be a point of controversy. Some people find it difficult to believe that their emotions cause such a real and difficult auditory sensation.

It does seem clear, however, that anxiety can worsen your perception of tinnitus. People often report that when they are stressed, anxious, sad, or overwhelmed, their tinnitus symptoms are either triggered (if the ringing is not already constant) or the noise feels louder.

For some people, the initial onset of their tinnitus occurs after a period of high stress or a traumatic incident. Of course, there is much debate as to whether these negative emotions really can make tinnitus louder or whether they lower your threshold for noticing the symptoms, preventing you from ignoring it to the extent that you usually can.

Stress and anxiety certainly play a role in people’s experience of living with tinnitus and are generally acknowledged as contributing factors to tinnitus. This can be uniquely problematic due to a ‘vicious cycle’ effect that can occur, where your stress causes your tinnitus to get worse, which makes you more stressed, making you less able to cope with your tinnitus.

People might be led to believe that the differences in individual attitudes towards tinnitus can be simply explained by people having different types of tinnitus. However, research doesn’t support this hypothesis and instead proposes that the reason one person can be stressed and another not is because they have different ideas, feelings, and beliefs about tinnitus.

The importance of attitude, attention, and habituation in your experience of tinnitus goes some way in explaining why certain behavioral therapies have proven extremely effective in helping people manage their symptoms.

Can Blood Pressure Cause Tinnitus?

Blood pressure is the pressure of blood in your arteries (vessels that carry your blood from your heart to your brain and the rest of your body). A certain amount of pressure is necessary for blood to move around your body.

It is normal for your blood pressure to fluctuate. For example, it will go up when you’re exercising, and down at night when you’re sleeping.

Nevertheless, if your blood pressure is consistently high this is problematic for your health and can lead to tinnitus, among many other issues. Your doctor will be able to tell you if you have high blood pressure, and if this is a likely cause of your tinnitus.

Having high or low blood pressure can affect your blood viscosity (the measurement of thickness and stickiness of your blood) with high blood pressure being linked to increased blood viscosity. This results in your inner ear structures receiving less blood flow, and therefore, less oxygen reaching this part of your ear. This is a recipe for hearing loss down the line and can increase your risk of developing hearing issues such as tinnitus.

Not only this, but common medications used for high blood pressure are loop diuretics and aspirin. Although normal doses should not cause any issues, these are both known to cause tinnitus in high doses, and individual sensitivity to medications varies.

Fortunately, there are many ways to help lower your high blood pressure. Sticking to a healthy plant-based diet, exercising more, drinking less caffeine, eating less salt, and reducing stress and alcohol consumption can help to bring down blood pressure. If you already have tinnitus this might reduce your symptoms.

It is useful to be aware that other blood vessel disorders might trigger tinnitus, such as atherosclerosis (a build-up of cholesterol and other deposits in the vessels).

Can Earwax Cause Tinnitus? Is Earwax a Tinnitus Cause?

Earwax is a natural secretion found in the ear. It plays an important role by keeping the ear canal lubricated, protecting the ear against dust, dirt, and bacteria, and infection.

Earwax is generally best left alone, as it clears naturally. Using cotton buds or your fingers to remove wax can push it further into your ears and lead to impaction.

However, for some people, ear wax accumulates more easily and can be problematic. This buildup, left untreated, can cause permanent damage resulting in chronic tinnitus. Also, some people with tinnitus feel that their symptoms are worse when their ears are full of wax.

If you are concerned, contact your doctor and make an appointment to see a specialist.

There is currently no FDA-approved medication or supplement that is clinically proven to be more effective at treating tinnitus than a placebo.

Nevertheless, some very effective strategies can help you manage your tinnitus symptoms.

First, if you have been experiencing tinnitus for longer than 48 hours, you should contact your doctor and make an appointment. It’s important to rule out any underlying medical condition that requires urgent treatment. They’ll be able to conduct a medical examination and or refer you to an audiologist.

Behavioral strategies and sound-generating devices have helped many people to ignore their tinnitus by distracting their attention away from these sounds, and are something to discuss with your doctor if you haven’t already.

There are also a number of home remedies one can try that have also proven effective in dealing with tinnitus.

Dr. Ben Thompson is an audiologist and tinnitus expert. Dr. Thompson is the founder of Treblehealth.com. He decided to specialize in tinnitus management because of his interests in mindfulness, music, and psychology. He completed his residency at the University of California at San Francisco (UCSF) and is a past board member of the California Academy of Audiology.