­
Did You Know These Celebrities Live With Tinnitus? 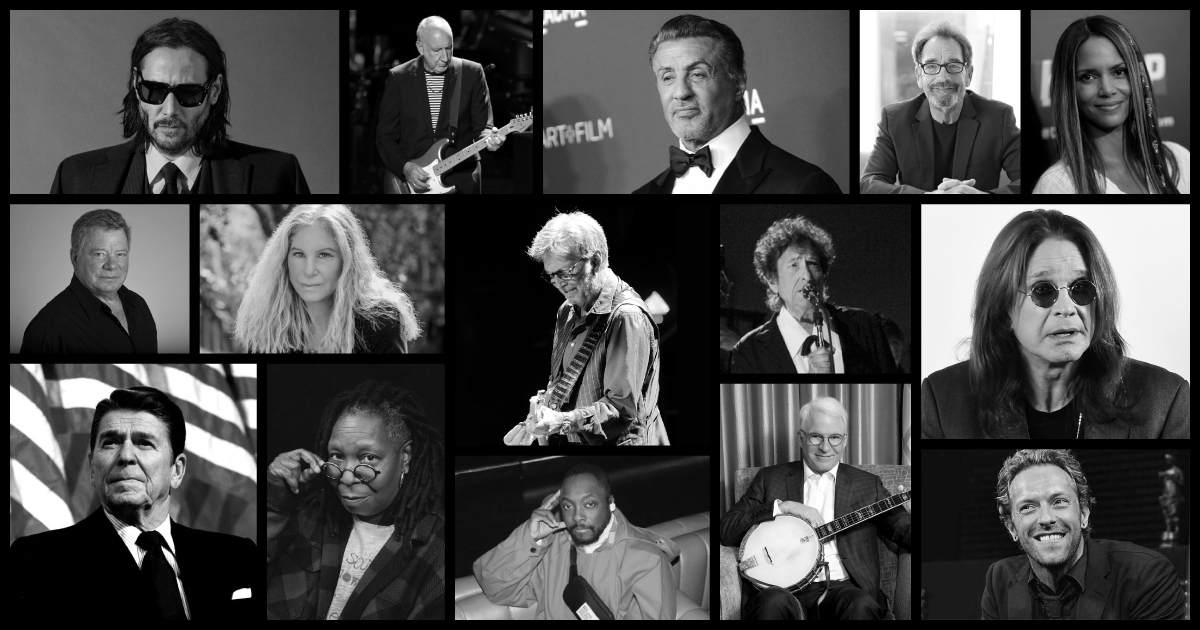 For those of you who might have wandered into this article while looking up your favorite celebrity, don’t worry! We’ll go over the basics for you.

First, tinnitus itself is not actually a condition, it’s a symptom of some other problem with the ears, often age-related or noise-induced hearing loss or other ear injury. People affected by tinnitus hear a ringing or some other noise in their ears; this noise often does not exist and only the affected person can hear it.

While tinnitus usually isn’t serious, it can be highly annoying or even nearly deafening for some people, interfering with their ability to concentrate or hear real sound. For more information on tinnitus, check out our comprehensive tinnitus article.

Facing the Stigma – Celebrities Open Up About Tinnitus

Due to the nature of tinnitus, people suffering from it may feel like they are suffering alone, and often report feelings of isolation due to this phantom sound that no one else can hear. However, now more than ever, people are starting to open up and discuss their problems with tinnitus.

A number of celebrities are joining that movement and openly talking about their experiences with tinnitus: how they developed, live with, and manage their tinnitus.

The world-renowned actor, known most famously as Star Trek’s Captain James T. Kirk, has been a vocal member of the American Tinnitus Association for years. The result of standing too close to a special effects explosion during a filming of Star Trek, Shatner has described his tinnitus as a loud screeching sound in his head that would not go away. He lived in agony for years until he sought the help of an audiologist who helped him manage the condition. Over time, Shatner has learned to suppress and ignore the sound. The techniques he uses include reduced coffee and alcohol consumption and regular exercise. He also practices listening to soothing and calming sounds, which helps to re-train his brain to consider the tinnitus as background noise and make it more manageable.

Songwriter and guitarist of The Who, Pete Townshend has been playing loud music in recording studios and live concerts for years. Like many other musicians, he has developed noise-induced hearing loss. The damage is severe – Townshend is completely deaf in one ear, has only partial hearing in the other, and suffers from tinnitus. He now has to use computer programs in the recording studio to help him with the high frequency sounds since he can no longer hear them. When performing live, he uses custom-made hearing protection to protect the little hearing that he has left. Townshend also helps to promote hearing loss awareness by helping to fund the non-profit advocacy group Hearing Education and Awareness for Rockers (HEAR).

Founder and lead member of the Black Eyed Peas, William Adams aka Will.i.am is one of the most influential and well known artists of the early 2000’s. The Black Eyed Peas consistently topped the charts with songs like “Where Is the Love?”, “I Gotta Feeling”, and “Boom Boom Pow”, becoming international sensations. In a 2010 interview, however, Will.i.am revealed he suffers from tinnitus, saying “I don’t know what silence sounds like any more. Music is the only thing which eases my pain.” For Will.i.am, music and song creation could be his particular therapy and treatment.

While maybe not as well known in the Western World, Ayumi Hamasaki is one of the most popular Asian singers of all time. Dubbed the Empress of J-Pop, she has sold over 50 million records, making her the best selling Japanese solo artist of all time. Alongside singing, she enjoys a career as an actress, model, and spokeswoman among others. In 2010 she announced she had developed deafness in her left ear, possibly as a result of tinnitus. Later, in 2017, she announced once again that she was losing hearing in her right ear as well. Despite this she has continued to perform and stay active for her fans.

Lead singer and primary songwriter of the band Coldplay, Chris Martin has been dealing with tinnitus for years. Although he noticed his tinnitus early on, he ignored it until it became worse; a decision he now regrets. “Looking after your ears is unfortunately something you don’t think about until there’s a problem,” he says. Martin now makes sure the band uses proper hearing protection and backs the Action on Hearing Loss campaign (now called the RNID).

Considering his roles as the super soldier Rambo and underdog boxer Rocky Balboa, the news Sylvester Stallone also suffers from tinnitus might not come as a surprise. The famous movie star even plays the role of a sheriff suffering from tinnitus and hearing loss in the 1997 crime film, Cop Land.

Actor and all-around breathtakingly great guy Keanu Reeves also suffers from tinnitus in his left ear. Luckily he has mentioned in interviews that he is no longer bothered by it anymore, leaving him more time to chase down anyone who hurts his dog.

Even the infamous Prince of Darkness isn’t immune to the effects of hearing loss. The musician’s lifetime of heavy metal music and performances have left him with permanent tinnitus. He describes it as a “…constant ringing in my ears, which has also made me somewhat deaf (or ‘conveniently deaf,’ as Sharon calls it). It’s like this ‘whee!’ noise in my head all the time.” As he eloquently states, “…should have worn earplugs, I guess.”

Most likely the result of a blank pistol that was fired too close to one of his ears during his pre-politics acting career, former US President Ronald Reagan was another high profile individual with tinnitus. Reagan is also the first president to wear hearing aids in office, and his fitting is credited with encouraging a more positive and widespread acceptance of hearing aids among the public.

Comedian, actor, banjo player, and former host of Saturday Night Live, Steve Martin has suffered from tinnitus since 1986, the result of an on-screen pistol shoot off scene while filming for the movie The Three Amigos. When asked about his experience with it, he simply remarks “You just get used to it.” 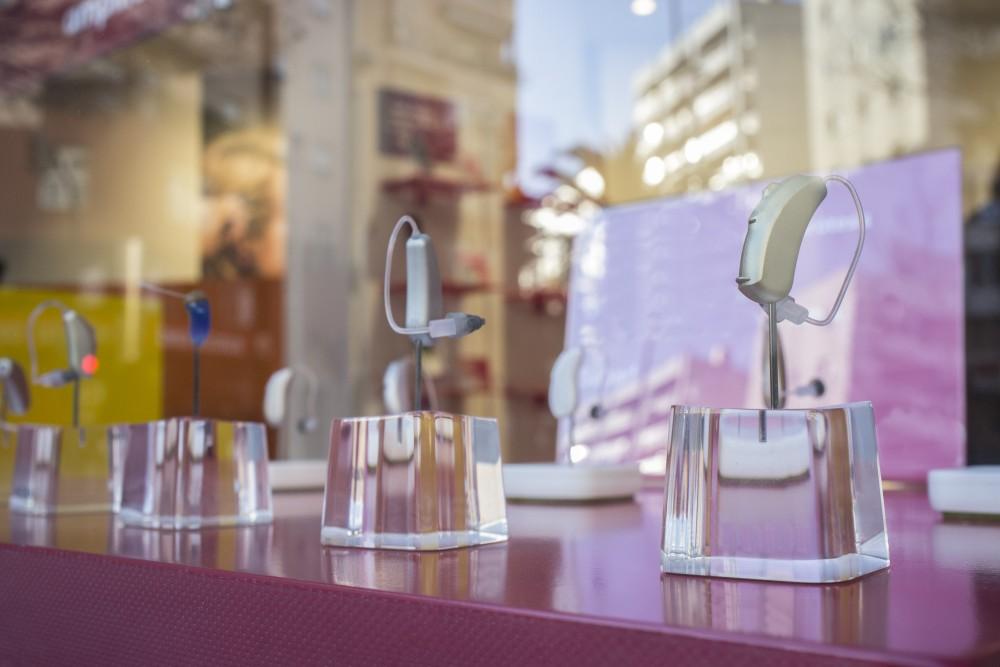 Hearing Aid Tech Innovation and Trends: Everything You Need to Know 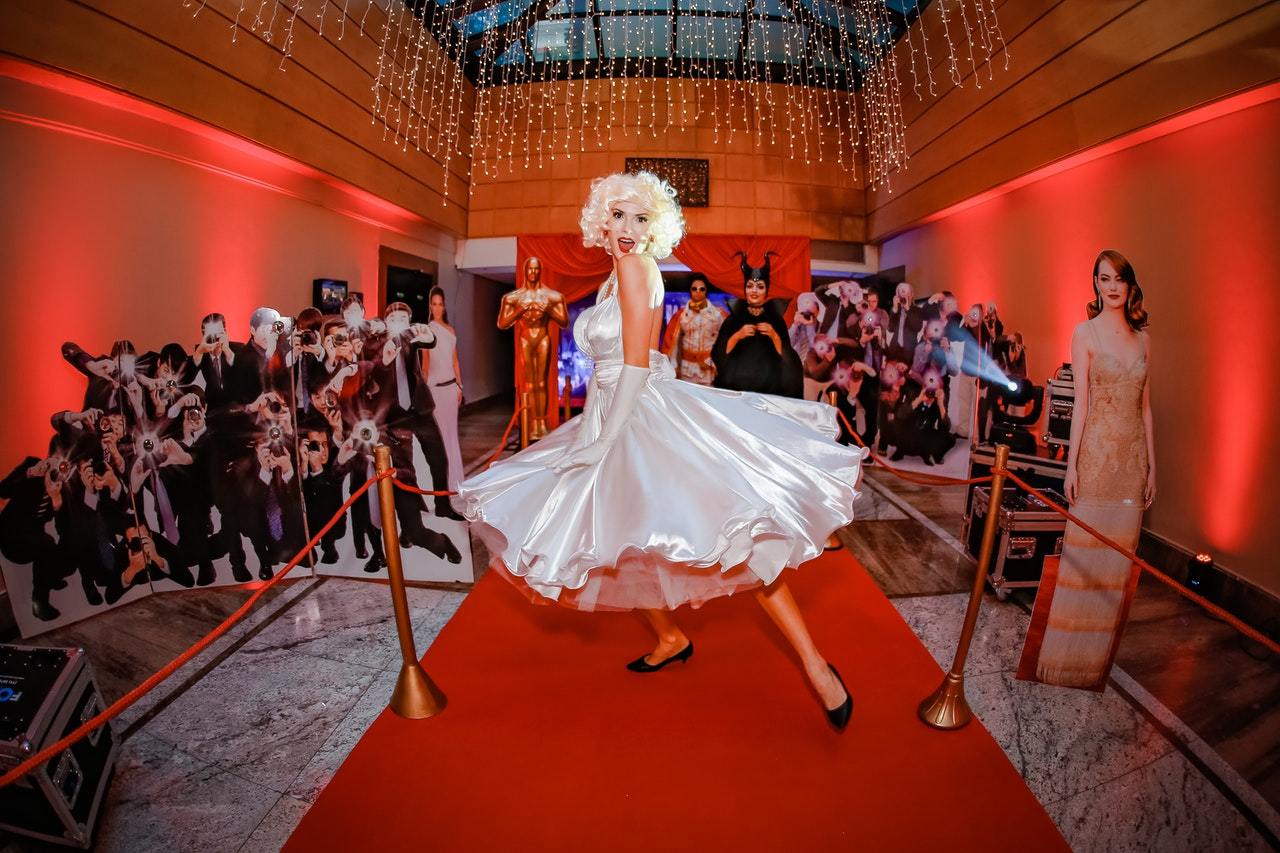 You'll Be Surprised To Learn That These Celebrities Use Hearing Aids

Can you name five celebrities or politicians who use hearing aids? If you can't, then read this article to find out some famous personalities who wear hearing aids!
Read More 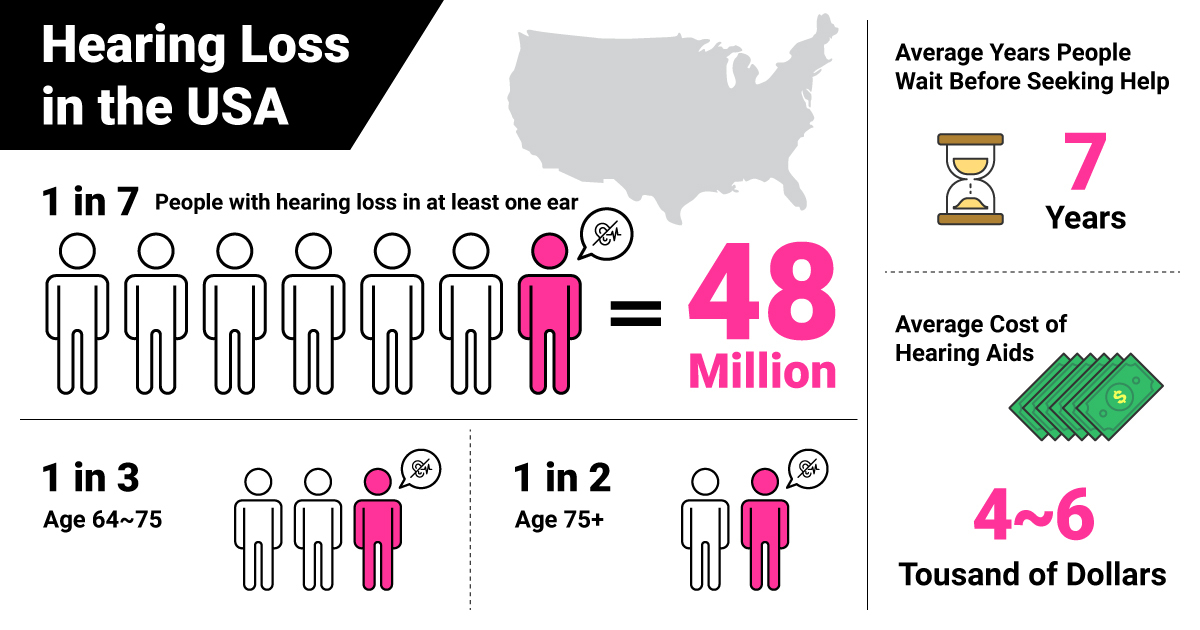 Hearing loss is problem many people in the US face, but you may be surprised to hear just how many are struggling! Find out the numbers in this article.
Read More