­
What is a Cochlear Implant? Can I Benefit From One?

What is a Cochlear Implant? Can I Benefit From One?

For those with hearing loss, the first thing that might come to mind is hearing aids. While they are the most widely used form of hearing loss assistance, there are still other options! A cochlear implant can improve hearing in people experiencing severe hearing impairment for whom hearing aids no longer help.

What is a Cochlear Implant?

A cochlear implant is an electronic device that can partially restore hearing ability in people that have severe inner ear damage.

Research into the technology behind them began in 1950, but it wasn’t until the mid-1980’s that cochlear implants were approved by the FDA and became commercially available.

In many cases of inner ear damage, the hair cells contained within the fluid-filled cochlea may be damaged. The function of these hair cells is to transmit sounds received via the outer ear to the auditory nerve. If the hairs are damaged, then they can no longer transmit information. If the hair cell damage is too severe, then no matter how much the hearing aids amplify sound, it will not help if the auditory nerve cannot receive the signal from damaged hairs.

A cochlear implant may help in cases like these because it bypasses the damaged portion of the ear and transmits sound directly to the auditory nerve.

A sound processor, which fits behind the ear, captures sound similar to how the ear does, and transmits the sound to an implanted receiver under  the skin. This receiver then transmits the signal to electrodes implanted in the cochlea. The signals received by the cochlea then stimulate the auditory nerve and directs these signals to the brain, which interprets them as sound.

Who is a Good Candidate for a Cochlear Implant?

Both adults and children as young six to 12 months old who are deaf or have severe hearing loss can potentially receive benefits from cochlear implants.

Adults experiencing significant loss of hearing later in life may also be good candidates for cochlear implants. Through training and rehabilitation, the signals received by the implant can be associated with remembered sounds and allow a person to function without visual cues such as lipreading or closed captioning. Typically, to be considered for a cochlear implant, you will:

Some patients are kept overnight for observation, but most return home the same day.

The implantation surgery is considered safe, but there are potential complications specific to cochlear implant surgery, such as developing partial facial paralysis or meningitis.

After the surgery, an audiologist will adjust the fit of the sound processor, ensure that all implant components are operating, and adjust the device for optimal sound transmission.

This process takes motivation, determination, time, and practice. and the recipients of cochlear implants are encouraged to wear the processor continuously in order to continually make progress. Most people demonstrate significant improvement in understanding speech within 3 months to a year of receiving cochlear implants. 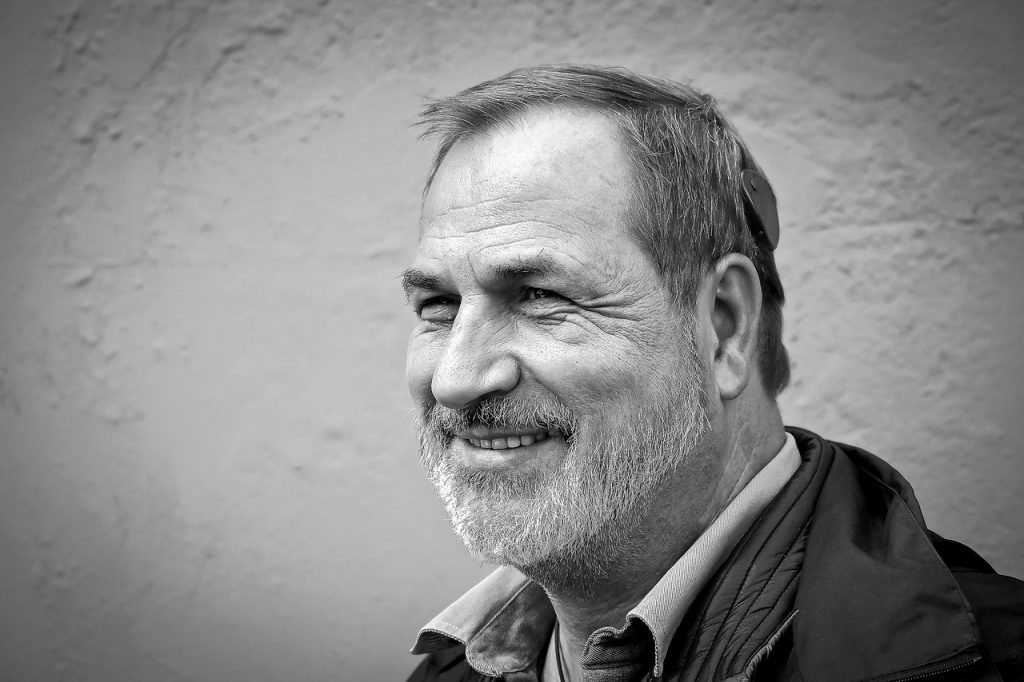 If you think a cochlear implant might be right for you, the key is to act quickly. As your hearing loss worsens, the possibility for improvement decreases with time. For children with deafness or severe hearing impairment, starting to use cochlear implants as early as possible is especially important because speech and language is learned at a very early age.

Before surgery, you will meet with multiple specialists, including an audiologist, otolaryngologist, and speech-language pathologist; additionally, you may be required to meet with a psychologist.

You will undergo physical exams and hearing tests to determine the severity of your hearing loss, as well as x-rays and possibly MRIs so that doctors can look at the structure of your ear.

Because cochlear implants are expensive and require surgery and long-term rehabilitation, the decision to get a cochlear implant is a big one and should be made with as much expert advice as possible. 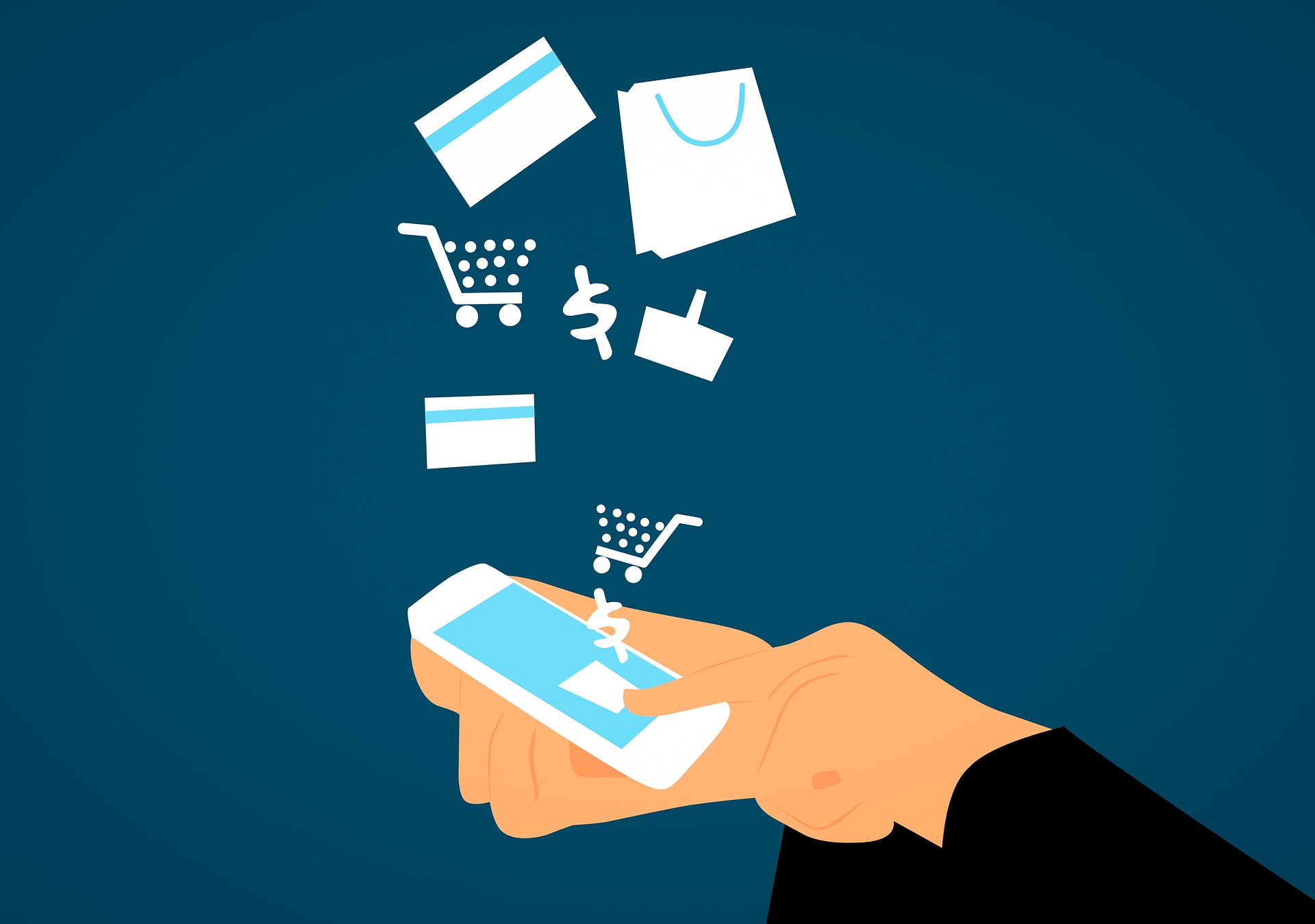 The FDA has released its proposal for OTC Hearing Hearing Aids. The new regulations will allow for easier access to hearing aids, allowing millions...
Read More 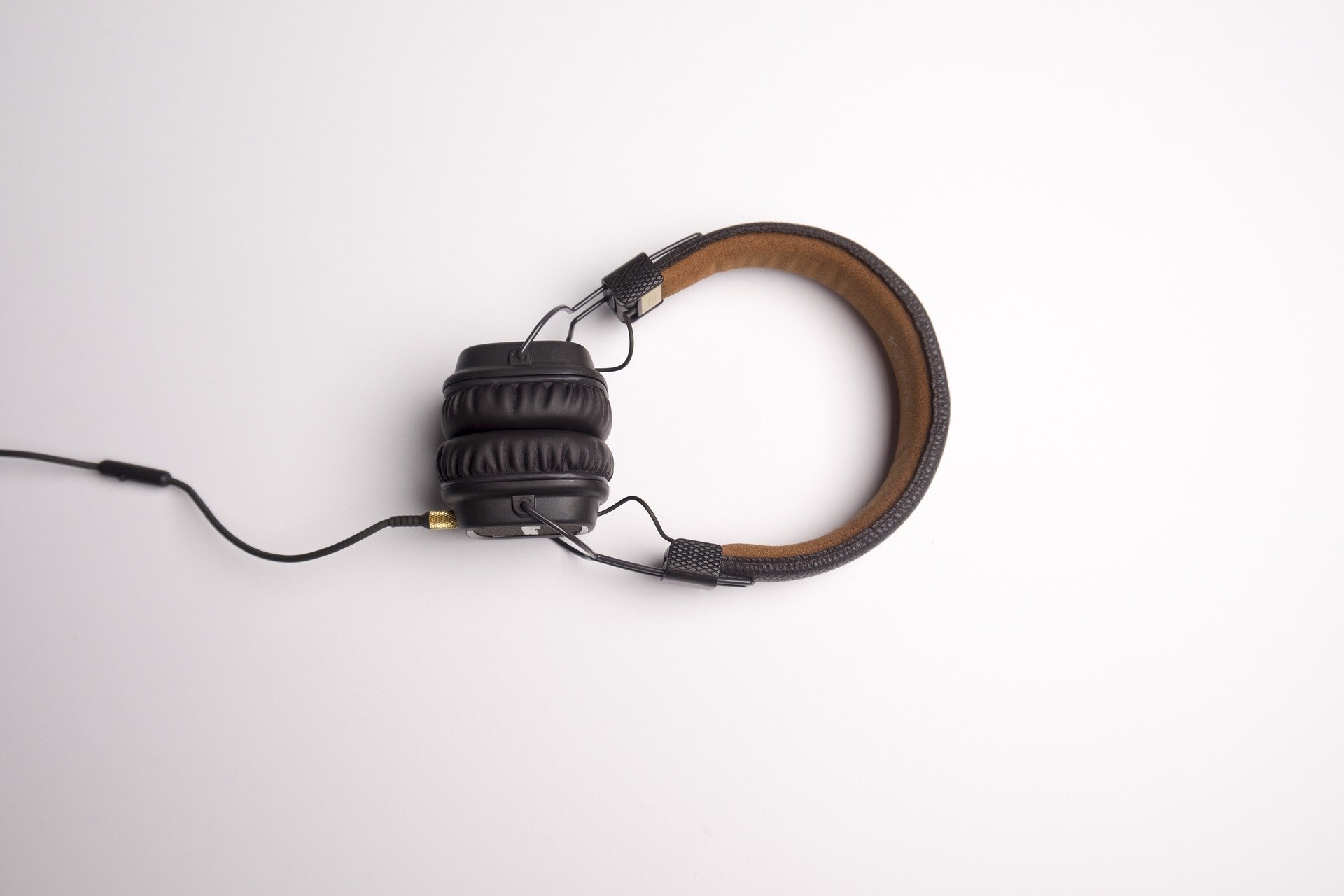 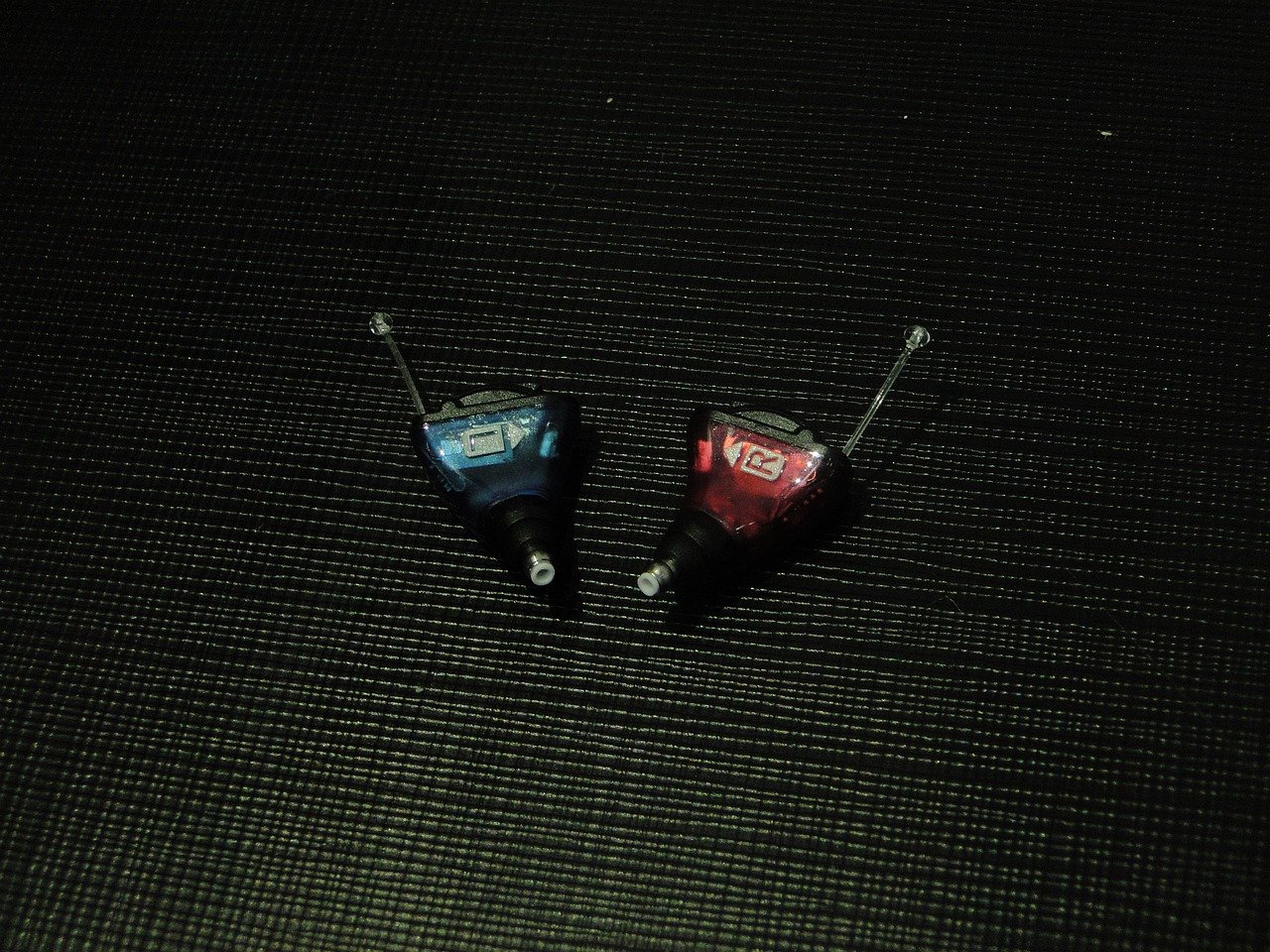